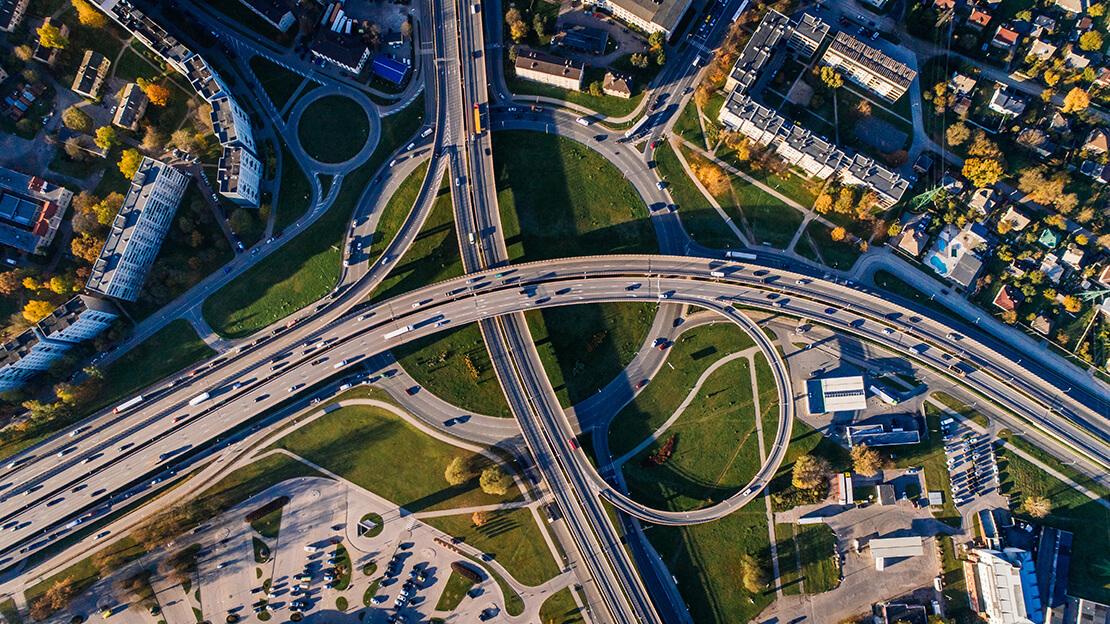 The Most (And Least) Affordable Cities For Homeowners

Did you know that home prices have increased at twice the rate of income growth — and some U.S. cities have felt the effects more than others? As economist Mike Fratantoni with the Mortgage Bankers Association told CNBC, a major constraint in the housing market is a lack of supply.

What this means for potential homeowners is that some markets are better for buyers than others. According to U.S. Census Bureau data, almost 7 million U.S. households were severely housing cost burdened in 2016, meaning they spent more than half of their income on housing expenses. (The Department of Housing & Urban Development defines a household as being “housing cost burdened” if more than 30 percent of income goes to housing costs).

Least Housing Cost Burdened Cities
Where the average household spends less than 50% of their income on housing costs.

Most Severely Housing Cost-Burdened Cities
Where the average household spends 50% or more of their income on housing costs.

After reading these lists, try not to be discouraged. For many potential homeowners, there are options when it comes to financing your next home — and Mr. Cooper’s here to help keep the dream of homeownership alive. Get in touch with one of our mortgage pros to learn more about homeownership. 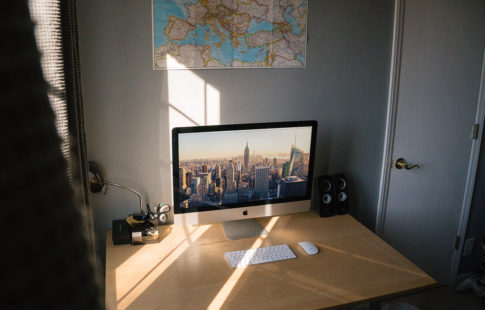 How To Meet People In A New City 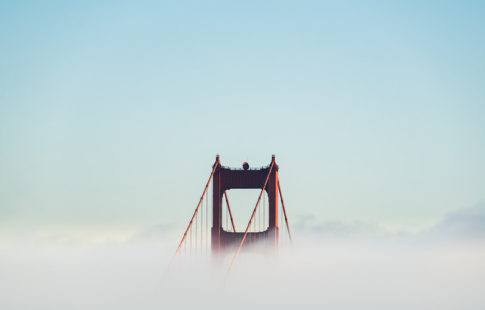 The 7 Best Cities To Find A Job 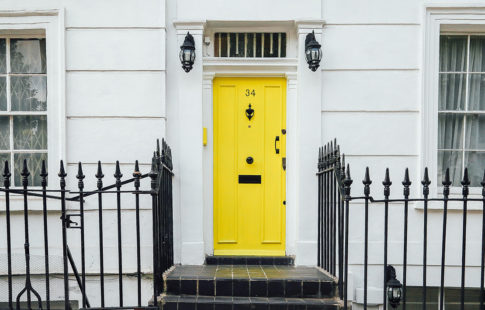 Rent vs. Buy: A Beginner’s Guide