5 Home Upgrades That Don’t Pay Off

Every seven to 10 years, home design trends tend to shift. What was once “all the rage” suddenly loses its luster, and homeowners move on to the next big trend. If it’s been a while since you’ve shopped for a new home, you might not be aware of some of the features that are no longer worth the splurge. Here are five home upgrades that don’t pay off as much as you might think — plus some outdated features that could actually decrease the value of a property.

Jetted Tubs
In the ‘80s and ‘90s, no master bathroom was complete without a luxurious jetted tub. Today, jetted tubs can be a sign of an outdated bathroom.

Instead: Invest in a soaking tub and a separate walk-in shower. You can even upgrade your shower by adding multiple shower heads or a rainfall shower head.

In-Home Gyms
Another trend of the ‘90s was in-home gyms, complete with a treadmill, some sort of whole body workout machine, a stationary bike, and dumbbells — all of which likely were rarely used. Today, this in-home feature is often seen as a waste of precious square footage. Even for the fittest of families, home gyms are often neglected in favor of the hype of group fitness classes and community workout studios.

Instead: If you have space in your home that you don’t necessarily want to finish out, consider adding a storage room. With thoughtfully planned shelves and compartments, even a small storage area can be a big value-add when it’s time to sell your house.

Wet Bars
In the ‘90s and early 2000s, it was common to see a wet bar in homes. Unless you regularly host cocktail parties or have a separate entertaining space (like a finished basement), a wet bar probably won’t get much use in your house.

Instead: With open floor plans increasing in popularity, many homeowners have opted for a butler’s pantry — a small area that can even include a wet bar of sorts that is typically found between the kitchen and dining room. When it comes to hosting, these are great out-of-the-way spaces to store serving ware and other prepping materials. It’s also a common place to store an ice machine – another potential value-adding feature for your home.

Hot Tubs
Hot tubs often cost more than they are really worth, and unless you live in an area where you can use the hot tub during multiple seasons of the year, it typically won’t get much use. Hot tubs can also require costly maintenance and upkeep.

Instead: Consider investing in an outdoor entertainment space that could make it feel like you’ve added square footage to your home. And if your budget allows, an outdoor kitchen or fire pit can be an attractive feature to future buyers.

Media Rooms
Media rooms might seem like a great idea when you have kids at home, but once they’ve flown the coop the space likely won’t get much use. Media rooms can take up quite a bit of space, too.

Instead: Consider adding a game room to your home. Contrary to what the name suggests, game rooms can be used for many occasions — not just playing games. They are essentially an additional living room, often upstairs, that can be easily transitioned into other types of living and entertaining spaces when you no longer have kids at home. 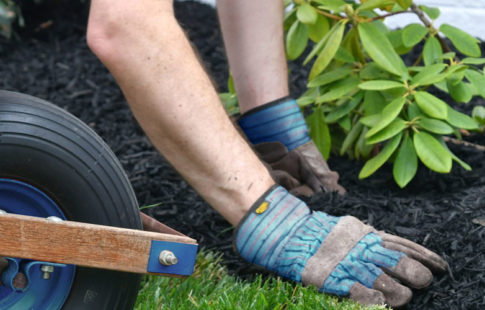 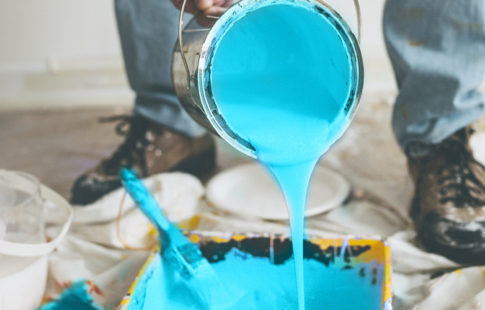 Get Your House Ready To Sell with 10 Easy Fixes 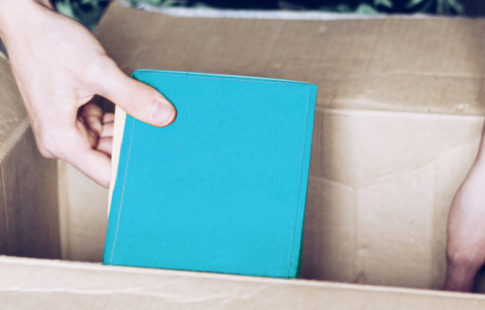