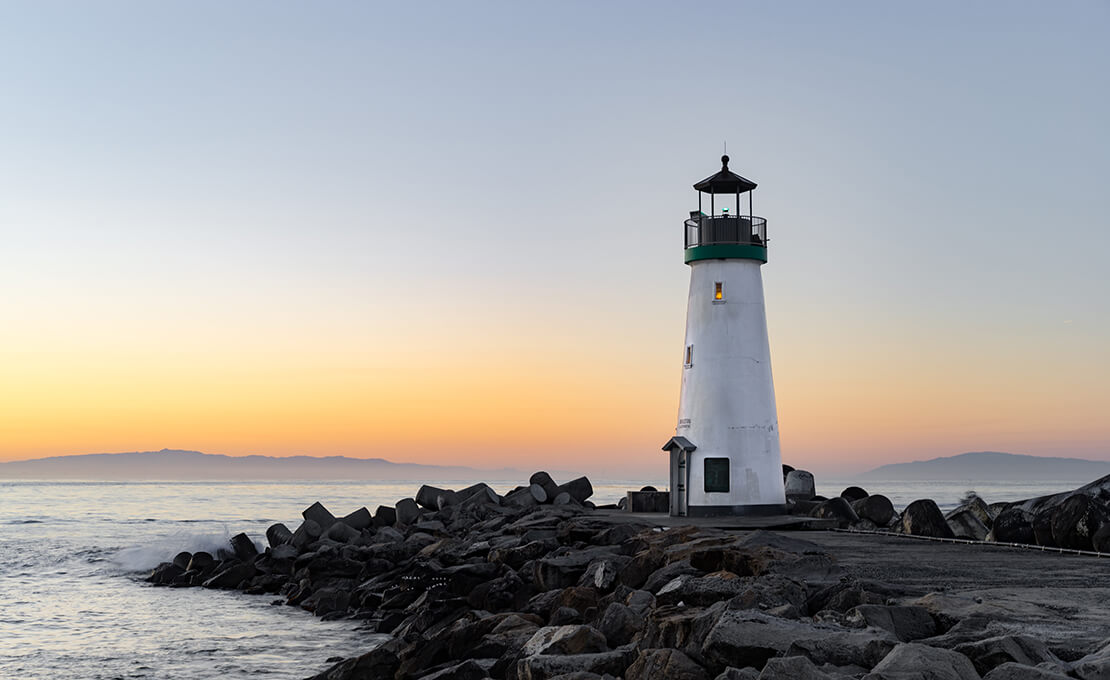 How Debt Can Affect Your Life

For years, studies have shown that when you feel overwhelmed by debt, it takes a toll — and not just on your wallet. Feeling stressed or anxious about your financial health can have a real impact on your physical health, your mental health, and your relationships with friends and family.

Losing Sleep Over Credit Card Debt? You Aren’t Alone.
A new nationwide survey of people with $500 or more in credit card debt conducted by Mr. Cooper highlights just how widespread of an issue debt can be. A majority of Americans with debt are concerned about it, according to the survey results, and a third of Americans even admit that they’re losing sleep over it. Stress in general causes 45 percent of Americans to toss and turn, according to the  American Psychological Association’s 2017 Stress in America survey — which also noted that 62 percent of Americans find “money” to be the most common source of stress.

Debt & Physical Health
In 2013, researchers at Northwestern University investigated the effects of higher levels of debt on young people, and found that those who felt especially overwhelmed by debt had instances of raised diastolic blood pressure. According to Northwestern, it was the first study to investigate a link between debt and physical health. Its findings revealed that “higher debt-to-asset ratio was associated with higher perceived stress and depression, worse self-reported general health, and higher diastolic blood pressure.

These findings indicate that high relative debt is associated with worse psychological and general health, but that with respect to blood pressure the psychological feeling of being indebted may be more salient than actual financial standing.”

Since then, there’s been more evidence of the impact of debt on physical health. A Scientific American report says that financial stress can lead to physical pain. Stress is also known to cause ulcers and back pain.

Emotional & Mental Tolls Of Debt
After consumer debt hit a record high earlier this year, financial anxiety is more widespread, according to a May 2018 public opinion poll conducted by the American Psychiatric Association. Sixty-seven percent of respondents said that they were extremely anxious or somewhat anxious about paying their bills and expenses — a worry that clocked in just below the categories of health and safety.

According to a November 2017 Journal of Consumer Research study, anxieties like these can have a real impact on a person’s life. Its findings “demonstrate that perceived financial well-being is a key predictor of overall well-being,” and feeling good about one’s finances is just as important as the combined effect of other factors like job satisfaction, physical health, and feeling supported in relationships.

A 2015 Social Science & Medicine study, meanwhile, found a link between student borrowing and the mental health of young adults. “Student loans were associated with poorer psychological functioning,” according to the report’s authors.

How Debt Affects Relationship
According to the same Mr. Cooper survey, nearly a quarter of respondents with a spouse or partner say their debt has negatively impacted their relationship. To learn more about the Mr. Cooper study, click here. And to learn how Mr. Cooper might be able to help you achieve your financial goals through a debt consolidation refinance, get in touch with one of our mortgage professionals today. 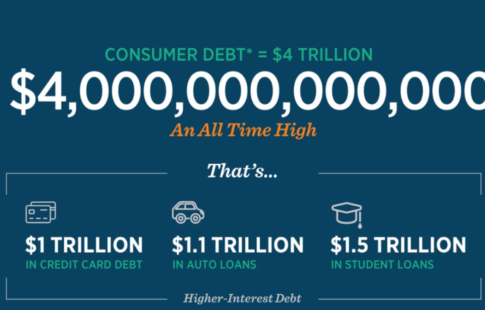 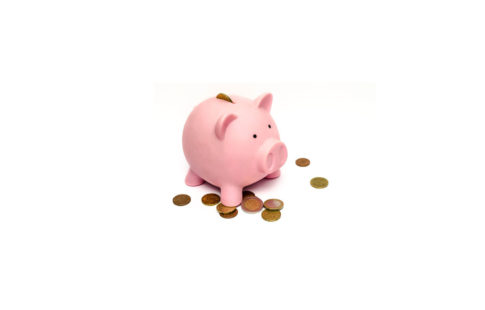