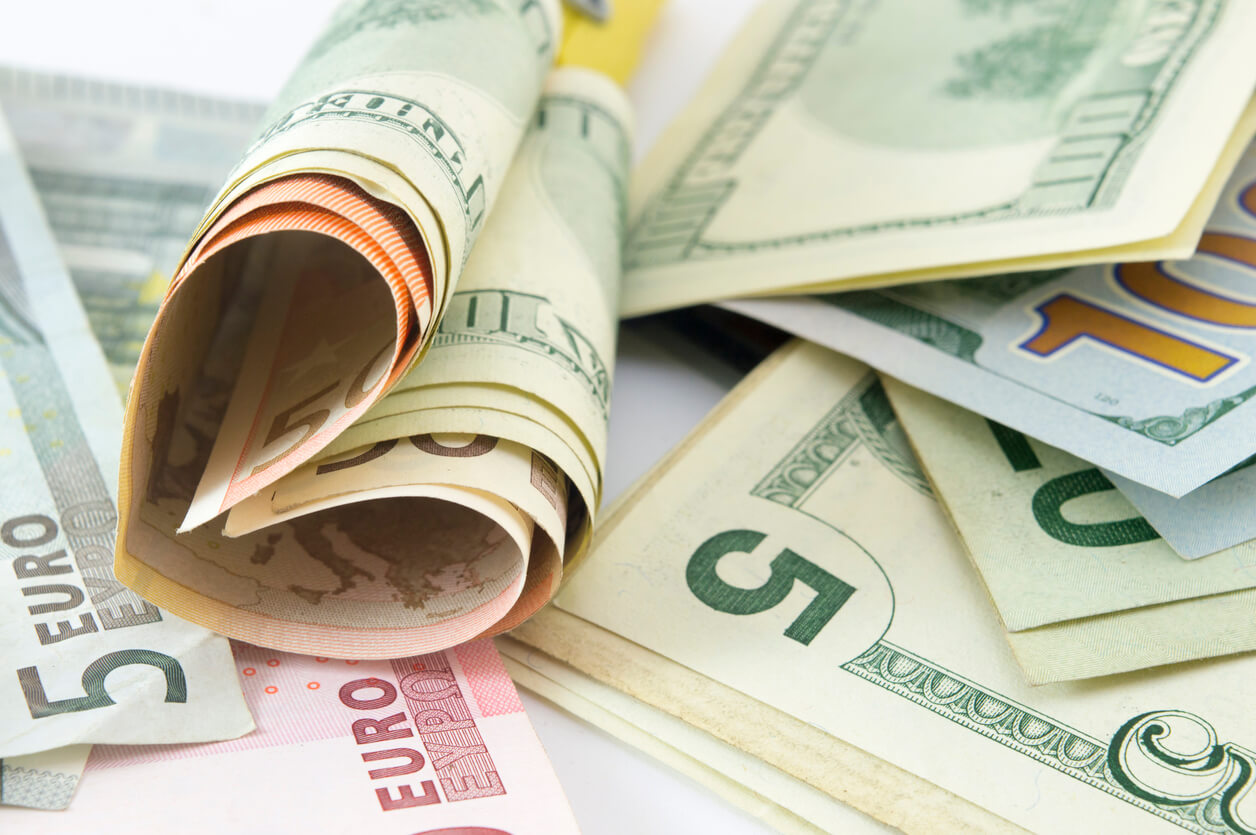 How Credit Scores Affect Relationships — For Better Or Worse

What types of questions do you ask on a first date?

“What do you do for a living?” Probably.

“Do you have kids?” Not a bad question to ask.

“Have you been married before?” Helpful information.

“How is your credit score looking?” Wait, what?

Money has long been a factor in romantic relationships, but the sudden interest in credit scores is a more recent trend. According to a survey by bankrate.com, 2 in 5 U.S. adults say that knowing someone’s credit score would affect their interest in dating them. Even though you can’t exactly Google someone’s credit score, with social media and mobile dating apps at our fingertips it’s never been easier to uncover personal information about a potential partner. And many would consider it a natural first step in today’s dating process.

If nearly half of Americans feel that credit scores affect dating interest, then is there any validity to it? In short, yes.

In 2015, the Federal Reserve Board published a working paper that suggests a correlation between comparable credit scores and overall compatibility, which makes sense. If two people have similar credit scores, they likely have similar spending behaviors and financial history. In a study used to inform the working paper, researchers found that if there was a large discrepancy between credit scores, the relationship was more likely to end within five years. But interestingly enough, even if the scores were low but comparable, the relationship was more likely to last.

What Are Some Factors That Are Influencing This Trend?

For one, there was the recession. The majority of today’s dating population falls within two generations: Gen Z and Millennials. Both of these generations lived through the 2008 recession and saw first-hand the effects it had on their family and friends – and their family and friends’ relationships. Maybe it even had an effect on their own relationships. Now, these generations are more aware of financial stress and are examining potential partners through every lens – including the credit score and financial responsibility lenses.

Are People In Relationships Delaying Marriage For Financial Reasons?

Another factor influencing this is the trend of marrying later in life. In 2015, the average American woman married at age 27 and the average American man married at 29. When previous generations married at around 20 years-old, the likelihood of either partner having much money or debt was low; everyone was on a level playing field. But by age 27 or 29, it’s not uncommon for some to have credit card debt, student loans, a car payment, or even a mortgage. And with a person’s own debt to worry about, it’s important for them to inquire about anything else they may be inheriting with a new relationship.

While we aren’t here to give dating advice, we do know that finances – good or bad – can impact relationships. And the more you know, the better you can plan for your future. In other words, you don’t have to lead with the credit score question (but consider casually working it into the conversation when you can!). 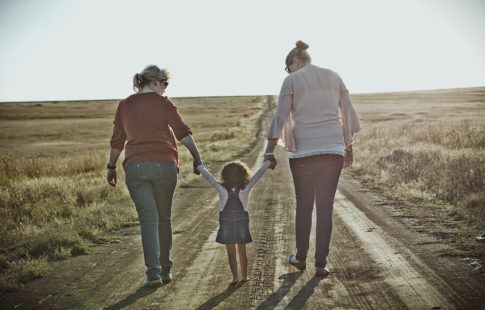 Why Your Credit Score Matters & How It Can Shape Your Life 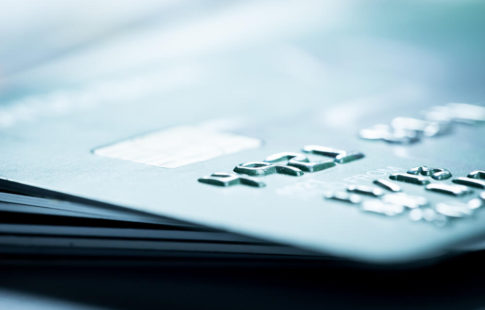 How To Prevent Identity Theft & Protect Yourself