Natural Disaster
Home›Posts›Tornado Safety: Things To Know Before A Tornado 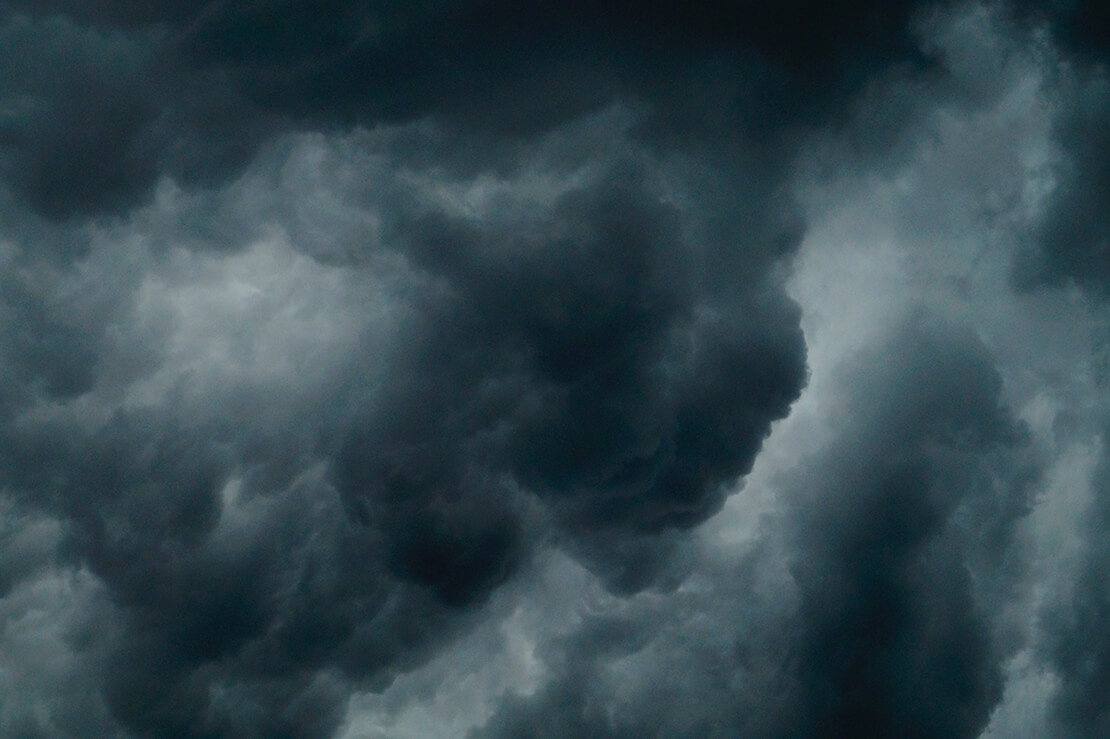 Tornado Safety: Things To Know Before A Tornado

If a tornado is headed your way, you want to be properly prepared with tornado safety basics in mind. Here are six common myths about tornado safety you shouldn’t listen to—and some tornado safety tips to follow instead.

MYTH: When you’re on the road during a tornado, it’s best to shelter under a bridge.
TORNADO SAFETY FACT: Do not attempt to shelter under a bridge if you’re caught in a tornado while in your vehicle, as the area under an overpass is dangerous due to the tornado’s winds. The strong winds can blow debris under the structure or cause it to collapse. If you are in your car during a tornado, it’s best to get out and find a sturdy structure to shelter in. If no buildings are around, get far away from the road and find a low ditch, ravine, or point of landscape to lie down.

MYTH: Tornadoes never cross hills, rivers, or roads.
TORNADO SAFETY FACT: Tornadoes do cross hills, rivers, and roads. These areas do not guide or repel storms. The route of a tornado depends on chance, not on the area’s topographical features. In order to be as secure and cautious as possible throughout a storm, stay away from roads, rivers, and hills. Hide in low spots if you have to shelter outside, or in the basements or interior spaces of safe, sturdy structures.

MYTH: Tornados avoid big cities.
TORNADO SAFETY FACT: Tornadoes do not avoid cities, big or small. The myth that cities are immune to tornadoes comes from the fact that cities typically occupy a smaller topographical area, so they’re statistically less likely to be hit by a tornado. This does not mean that it never happens, and many cities in the path of tornados have seen substantial damage — often much more than is seen in rural areas due to the higher number of people and structures.

MYTH: Opening windows will level out pressure from the storm.
TORNADO SAFETY FACT: Contrary to popular belief, opening up the windows in your home will not level out the pressure caused by a tornado. In fact, it can actually be hazardous. While you might be preventing your windows from breaking, having open windows during a tornado could lead to dangerous debris being blown into your home that causes more damage than broken windows would. Keep your windows closed when a storm occurs.

MYTH: The southwest corner of a basement is the safest area of your home.
TORNADO SAFETY FACT: While it’s true that the basement is the safest place to hide from a storm, no corner of the basement is better than the other. Many people assume that tornadoes come from the southwest, meaning that debris would fall into the northeast corner of a basement if damages were to happen. The truth is that tornadoes can come from any direction. When taking shelter in your basement, be sure to stay away from windows, shelves, and heavy appliances.

MYTH: You can outrun a tornado.
TORNADO SAFETY FACT: Tornados can move up to 70 miles per hour and boast incredibly strong winds that could flip a vehicle, so you should never under any circumstances attempt to outrun one. Plus, tornadoes paths are too difficult to predict. 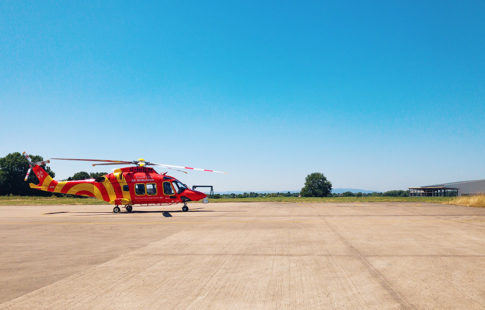 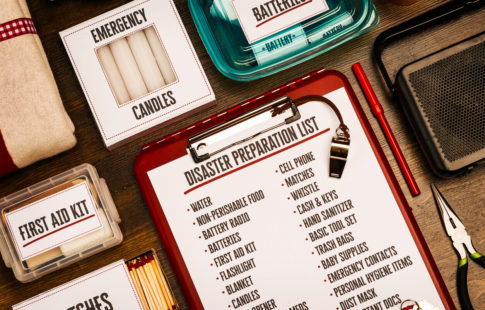