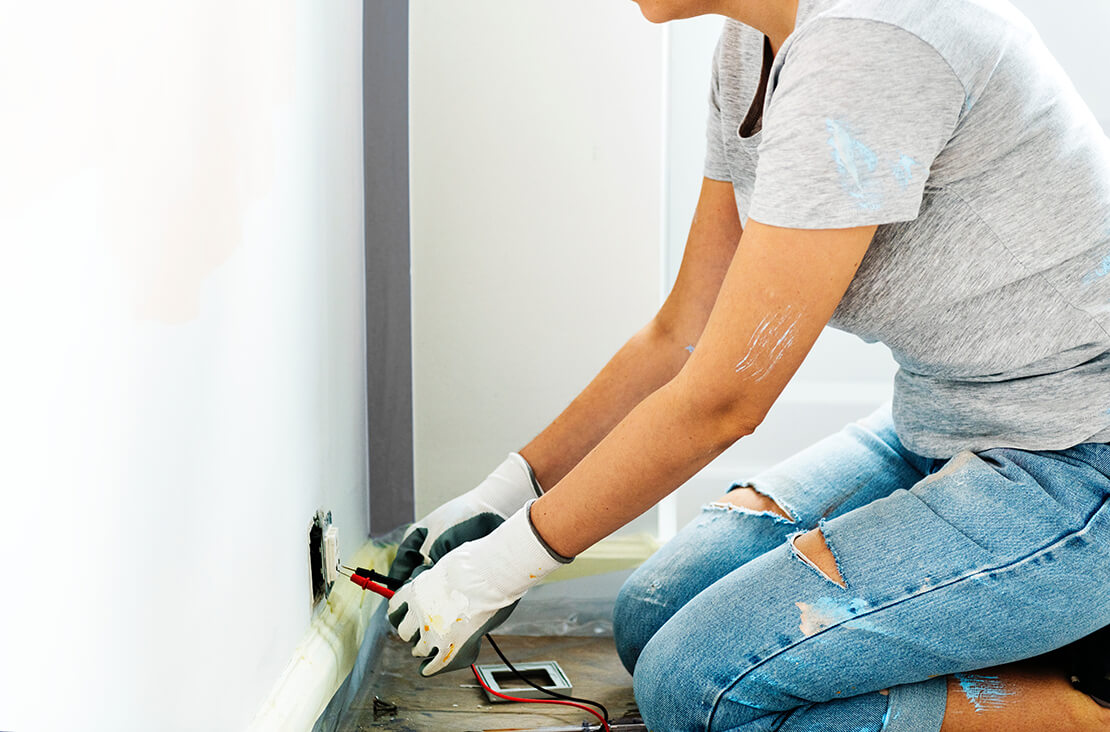 Are you considering taking on a home improvement project? If you’re part of the Millennial generation or Generation X, you likely are, since Millennials (born between 1981 and 1996) and Generation X (born between 1965 and 1980) are leading the charge on home renovation projects. On the other hand, the more established generations, Baby Boomers (born between 1946-1964) and the Silent Generation (born in 1945 or earlier), seem to be content with their homes as-is — or aren’t as likely to be living in homes that need fixing-up.

A consumer housing trades report investigated the numbers behind three common household improvement projects — interior painting, kitchen updating, and landscaping— and found that a higher percentage of Millennials planned to do two of the three projects in 2017, compared to other generations that planned to do less.

LANDSCAPING
Thirty-two percent of Millennials planned to work on landscaping projects in 2017, followed closely by Generation X (29 percent). Only 17 percent of Boomers and 12 percent of the Silent Generation had planned landscaping projects for the year, potentially indicating that gardening is no longer a “mature” or retiree-only hobby. Millennials and Gen X seem to have the green thumb, leading an “all-things-plants” movement.

PAINTING
Paint remains one of the least expensive ways to make a big change in a home, and it’s one of the first projects new homeowners tend to tackle. Thirty-one percent of Millennials and 29 percent of Gen Xers planned to paint the interior of their home in 2017. And while it’s not as drastic of a decline as with landscaping projects, fewer members of the Boomer and Silent generations had plans for new paint in their homes (24 percent and 18 percent, respectively).

SO WHAT’S THE TREND?
Younger generations tackling an increasing number of home improvements could be the result of a couple of different scenarios. These younger generations could have bought homes in need of updates because the price was right, and they could have assumed that making the updates themselves would be cheaper than buying an already-updated home. Or, the younger generations could have made home updates in hopes of profiting more when the time comes to sell. And either way, we can assume that social media and television have given Millennials and Gen X more confidence and inspiration to tackle home improvements. (Who doesn’t love HGTV or an Instagram account dedicated to before and after photos?)

As social media and access to information continue to rise, we can expect this trend in home improvement projects to gain even more momentum. But Millennials and Gen X, watch out for Gen Z. They’ll be catching up to you soon! 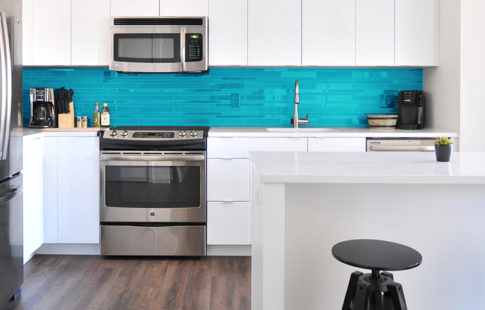 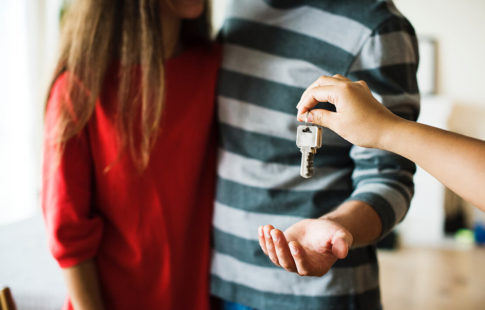 FAQs About Home Loans & Getting A Mortgage 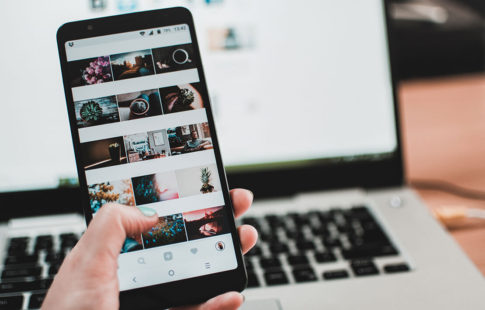