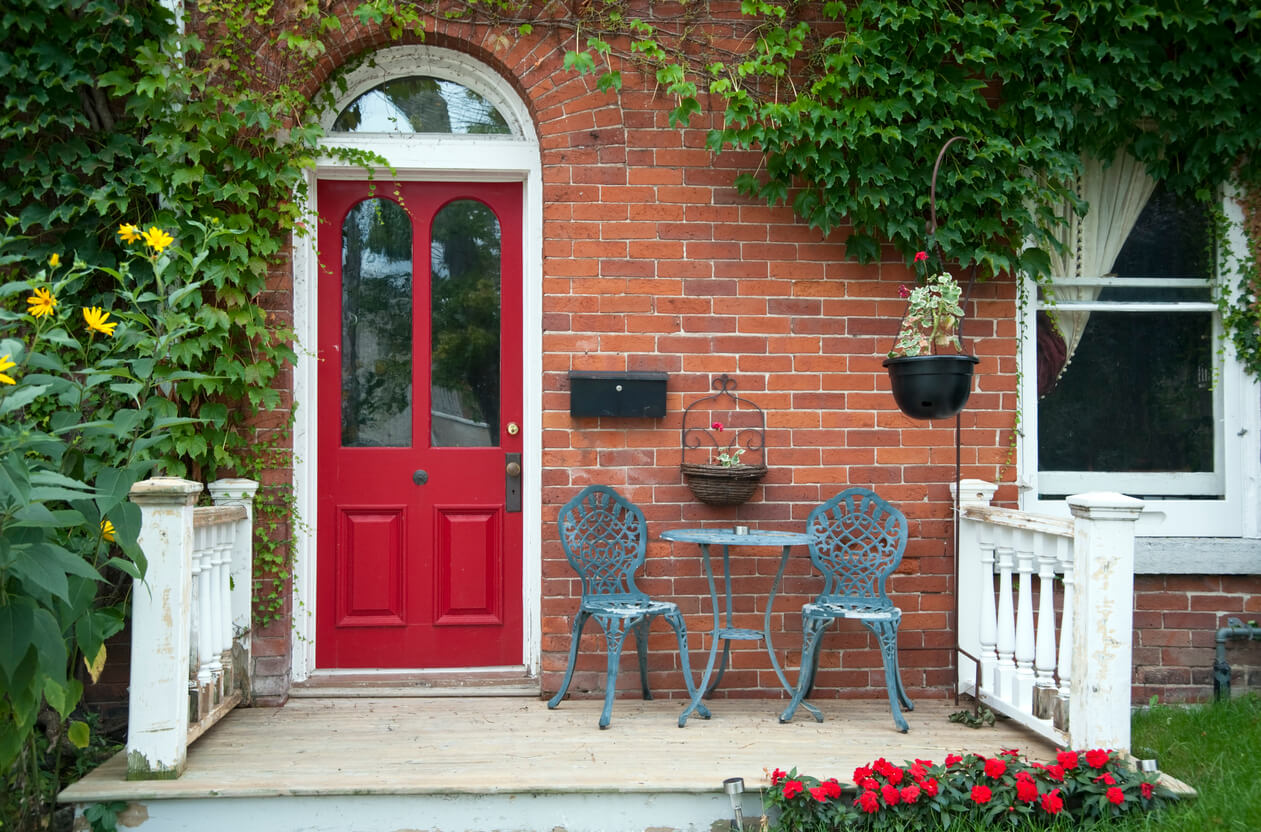 Thinking about a home refresh? Many cultures believe that design decisions have the power to influence your home’s intrinsic luck or energy. Here are a few design ideas that are believed to bring in good energy, health, and wealth!

If you can’t repaint your front door, you can always bring in accents associated with the appropriate element. South: stars or triangles. North: waves or a water feature. East: natural elements like clay pots, a jute doormat, or squares. West: metal or round accents.

In Hokkien (a Chinese dialect spoken in Singapore, Malaysia, Indonesia, and the Philippines), the word for pineapple sounds like “incoming fortune.” For this reason, it’s traditional to eat pineapple tarts at Lunar New Year.

In colonial Europe, pineapples were so rare that having one at your table was the ultimate display of hospitality. The Wimbledon trophy is topped with a tiny golden pineapple, and the fruit is a common motif on gateposts, door knockers, and serving ware.

So, go ahead and add a little pineapple décor to your home. It might encourage guests to visit, and it could remind you of relaxing tropical vacations.

Southern homes frequently feature light blue porch ceilings — though the trend has grown in popularity across the United States. The tradition may have sprung from the belief that haints (spirits of the dead) couldn’t cross water; the blue paint was meant to fool spirits and keep them out of your house. Today, some southerners say a sky-blue ceiling seems to make the daylight last longer. There’s even a theory that wasps will mistake the blue for the sky and won’t build nests there. Unfortunately, that myth most likely arose from early blue paints, which contained insect-repelling lye.

In Russia, it’s bad luck to return home for a forgotten item. If possible, you should ask a relative to bring it out to you, but if that’s not an option, you should look at yourself in the mirror before you leave again. For good luck (and to check your hair on the way out), consider hanging a mirror near the door.

There’s an old Norse myth about Thor once taking shelter from a thunderstorm under an oak tree. But from this legend comes the idea that keeping an acorn on your windowsill (or decorating with acorn-shaped blind-pulls or curtain tiebacks) will protect your home from lightning.

From lucky bamboo in Taiwan to tulsi (holy basil) in India to the Ti plant in Hawaii, many cultures consider plants to be lucky or holy. They purify the air and calm the spirit. One easy and inexpensive way to improve your home’s energy is to add plants — just make sure your choices aren’t poisonous to your pets. 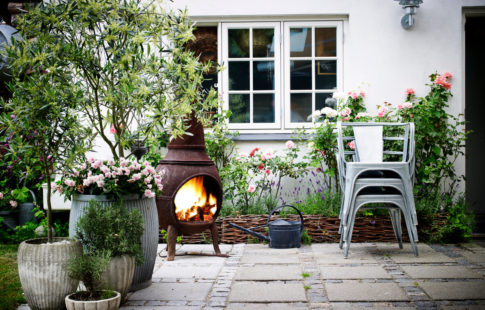 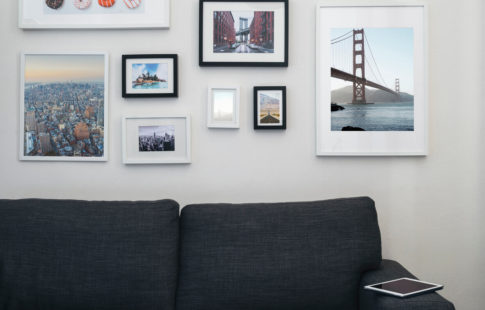 4 Creative Blank Wall Ideas to Fill Up Your Empty Space 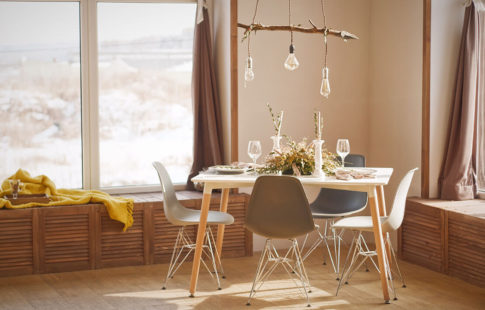