Natural Disaster
Home›Posts›Is It Time to Ditch the City? How the Pandemic Could Change Your Life for the Better. 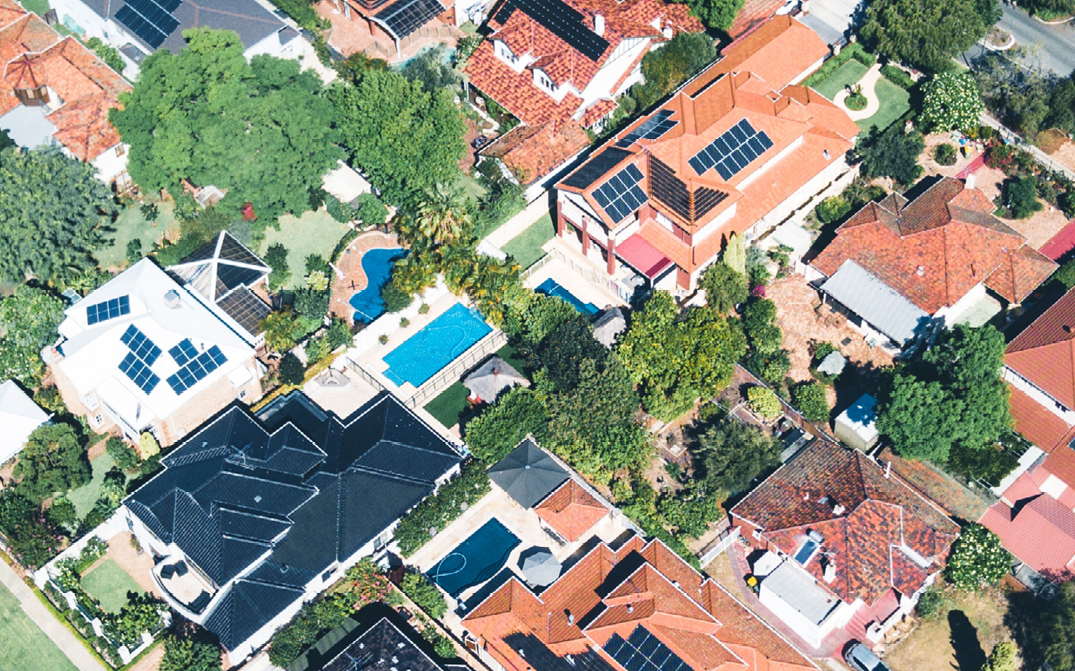 Is It Time to Ditch the City? How the Pandemic Could Change Your Life for the Better.

The COVID-19 pandemic is changing the way we live and work—and these changes could be permanent. According to research by Gartner in April 2020, the majority of employers are considering making work from home arrangements permanent. With those dramatic changes to employment requirements comes the chance to reassess your living arrangements.

Across the globe, employers and employees alike are adjusting to the fact that a return to the office could still be months away—if it happens at all—causing a fundamental shift in the way people decide where to live.

A Harris Poll survey found huge numbers of Americans are considering moving to less densely populated areas in the wake of the pandemic, with those from urban areas twice as likely to have recently browsed a real estate website.

The perfect time to move?

If you’ve spent your time in quarantine browsing online real estate listing resources like Xome, then this could be the perfect time to put an escape plan into action. No longer bound by the constraints of a weekday commute, the idea of working from a cabin in the woods, or at least a larger house in the suburbs, is becoming a reality for many. In fact, The Washington Post dubbed it “The Great American Migration of 2020.”

So, given the chance, where would you migrate to?

Many believe the changes brought about by the pandemic will have long term effects on major cities as people swap the traffic for trails and city apartments for suburban semis. After all, who wants to be cooped up in a small city apartment, using the kitchen table as a makeshift office or sharing small amounts of square footage with roommates, kids, or a spouse?

Moving out of the city is usually the simplest way to find space for a separate office, get the kids some room to play outdoors or even explore the possibilities of guest rooms, garages, or home gyms. But the benefits go way beyond increased physical space.

Many are nervous about living in a densely populated area where viral infections can spread more easily, and where a crowded subway is often the only way to get around. As John Gerzema, CEO of Harris Poll, put it when speaking to Axios about the research mentioned earlier: “Space now means something more than square feet.”

Escape to the countryside

So, you’ve decided to move. Your next challenge may be finding the right place to buy. Many are using the pandemic to accelerate plans they already had to escape the city, putting pressure on countryside properties in high demand.

In upstate New York and the surrounding states, house sales have continued apace. FlatRate Moving, a local provider of moving services, reported to the New York Times that moves from New York to Connecticut had increased 74 percent between March 15 and April 28, compared to the previous year.

Many younger people have also moved home with parents during the pandemic, and some are expected to stay there once it’s over, adding to the numbers deciding that cities are no longer right for them.

If you’re thinking of moving, Mr. Cooper is here to help. We’ve put together a list of 10 Things to Consider Before Moving to a New State to help you, along with some tips on setting up the perfect home office for when you get there. When you’re ready, show sellers you’re serious by getting prequalified with our online prequal tool. It’s fast, easy, and lasts 120 days. 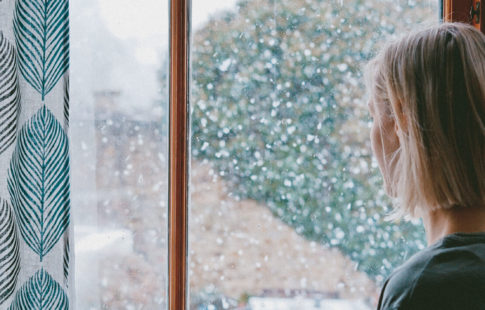 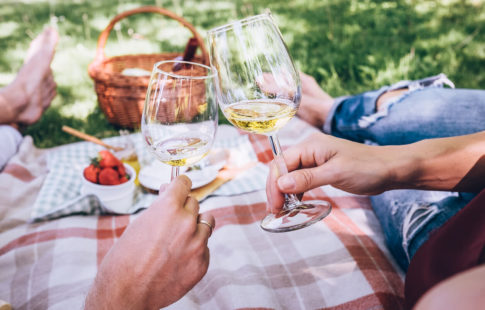 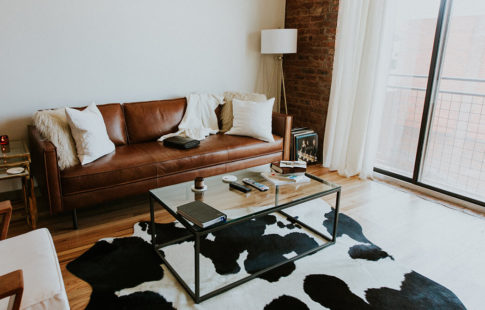 5 Tips For Styling A Coffee Table