Natural Disaster
Home›Posts›Because I Am a Black Man.

Because I Am a Black Man.

Why am I uncomfortable? Because I question the real reason I was asked to write this. I question if the intent behind this is to fulfill some selfish corporate agenda – is this going to be used as a vessel to say, “Look! Mr. Cooper has a Black dude speaking up. They MUST care about Black people.” Or, am I just so conditioned not to believe those of different backgrounds, different social & economic status… different skin color…. truly care about my thoughts and feelings on the current state of our world?

To be honest, I don’t know the answer to that. But what I do know is that I have been chosen (by someone, by some force) to help bridge this gap. THIS is why that other part of me knows that the delivery of this message is necessary.

First I want to say, I do not speak for all Black people. But I will speak for myself and those I am close to: I am angry, hurt, sad, traumatized, stigmatized and just plain tired.

I shouldn’t have to be fearful when I go on my daily jog around my neighborhood. But, seeing Ahmaud Arbery be assassinated by two white men only furthered the need for me to run with my weapon in the event I’m faced with the same fate as Mr. Arbery.

I’m a Black man with no criminal record, but feel my heart race when I see a police vehicle pull behind my own. Why should I feel this way? Is it because my skin color has already confessed the crime? Or is it because I watched Philando Castile be gunned down in front of his girlfriend and 4-year-old daughter during a routine traffic stop?

There’s no reason that I should shed tears when I hear about the senseless stalking and murder of Trayvon Martin. To shed tears not only because a young Black man was taken away from this world so soon, but to watch his mother and father constantly have to relive the events over and over again. Take color out of this and imagine the feeling a parent has to endure when burying a child.

Why have I had to have numerous conversations with my son over the years regarding his image and the way he’s depicted in society? Conversations telling him to be mindful when approached by not only strangers, but police…POLICE! Why did I need to hug my son when I heard about the death of Tamir Rice? I’ll tell you why. Because my son’s name is Tamir Riley and was also the same age (14) as Tamir Rice when he was fatally shot by a police officer.

I know there are plenty of people who may not agree, understand or even empathize with some of the things you just read. But recently, I read something that really struck a chord with me: “Telling a Black Man to respect police so they don’t get killed is the equivalent of telling a woman to dress appropriately so she doesn’t get raped.” That statement put a few things into perspective for me – some really have no problem with justifying the heinous acts of individuals. Some accept the idea that murder is a warranted outcome for others.

It’s difficult for people to change their beliefs. This is why it’s important to raise our children, socialize them and educate them appropriately with the right beliefs and the proper awareness.

These injustices to the Black community are not new. This is decades of pain that the outside world is being subjected to now, through the lens of a camera phone. These same injustices weigh on not only your Black colleagues, but their families, friends and their community.

The thing to understand is that it is such a trying time to be Black in America – you’ll notice that I frequently use the term Black opposed to African-American. It’s OK, Black is not a bad word. I do this because I unfortunately, as well as most of us Black people, do not know my true nationality.

Are you a white person who has an understanding of your family tree, your origin, your roots? Yes?

Well think about growing up in a world where you only know who your parents and grandparents or [in lesser cases] who your great grandparents are/were. Imagine having to answer the question “What’s your background?” with an “Uh. I don’t know.” That’s a reality for some of us who check the “African American” box.

Think about this when you have dialogue with your Black colleagues and/or co-workers. Many of us are experiencing an identity crisis DAILY! The anxiety this causes alone is such a huge burden to carry. Now, add the angst of how am I going to be viewed because of the color of my skin.

I can guarantee one if not all of your Black colleagues are Code Switching, not because they suffer from a lack of knowledge of self, but because they have to survive in Corporate America. You can go ahead and add this to our already full plate.

But let’s be completely honest, the first thing we all see is color. Now color doesn’t define who we are as people; but what does define us are the things you don’t see. Looking at me, you wouldn’t know I’m a father of three, am an HR professional or ANYTHING that I have experienced to make me what I am today. You wouldn’t know any of these things until you had a conversation with me, and even then, there needs to be foundation of trust established before I share these personal factors.

The numerous protests across the country represent a real and legitimate frustration over failure to reform police practices, as well as other issues within the justice system that have plagued the Black community. Marginalized communities have received necessary attention through these protests for years, as the responses to protests (in some cases) has been unfavorable, the purpose of protests is to raise public awareness, to spotlight injustices and make those with power uncomfortable – peacefully of course.

However, those who revolt in acts of violence are doing so because the alternative has not proven to be successful. In no way do I condone the destruction of property or violence on others. But please think about how hard it is to convince a group of people that have been oppressed for hundreds of years, that peace is the only option; that peace is the solution to combat racism – when racism has been anything but peaceful.

Stay vigilant in educating yourself on the matters at hand. Do not let media outlets and social media timelines dictate your own thought process. We are not thugs, terrorists, monsters or whatever malicious words the media would like to portray us as. We are strong, loving, gracious and merciful people.

Far too many times Blacks are categorized as aggressive, uneducated, loud, unapproachable, and the list goes on.

Anyone who truly cares about what is wrong in our country can participate. Whether that’s marching in the streets, making signs for those who do march, placing a sign in the window of your vehicle or your home, or even standing on the corner of your neighborhood chanting, THIS is a form of protesting and these acts go a long way.

To go even further, do thorough research on different BLM (Black Lives Matter) causes and donate. Whether it’s money, time or a simple phone call to your local representatives. Buy from Black-owned businesses, donate to schools in Black communities and make it your purpose to understand those around you. Anything is better than sitting back and watching.

It’s prevalent that the first form of intersectionality that Blacks experience is the color of their skin. Consider this when you meet with someone of a marginalized community. Consider where they’re from, what their experiences are/have been, what challenges they face. And if you don’t have the answers to any of these questions, that may very well mean you should start the conversation.

Some of these things could be deeper than you’d ever imagine. While some people will be completely guarded and refrain to share their personal demons, others will gladly share and provide that window into their own house of horrors. It’s up to you what you do with this information.

The best ways to combat what we’re experiencing as a country are to have real and open dialogue with your teams, co-workers, family and friends; but most importantly, this has to be genuine. You may not know exactly what to say, but by saying something, this shows you are not complicit in your thoughts/ actions. When genuine, it also shows that you care and want to be a part of the change. 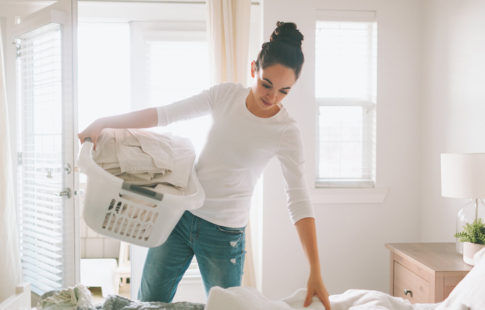 Getting Rid Of Clutter With 6 Easy Tips 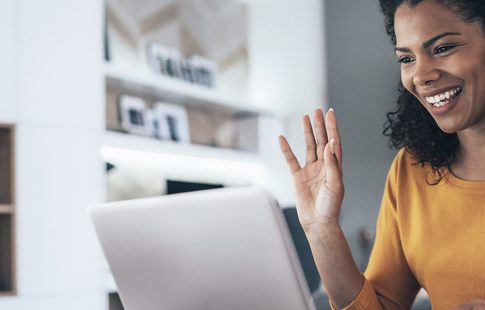 10 Best Places to Work from Home (by County) 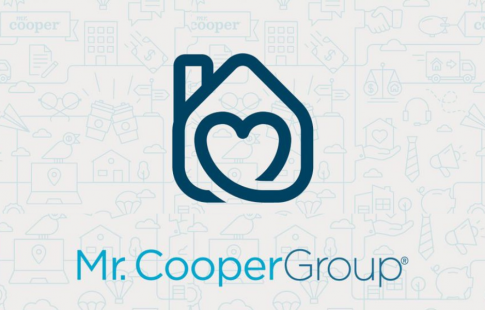