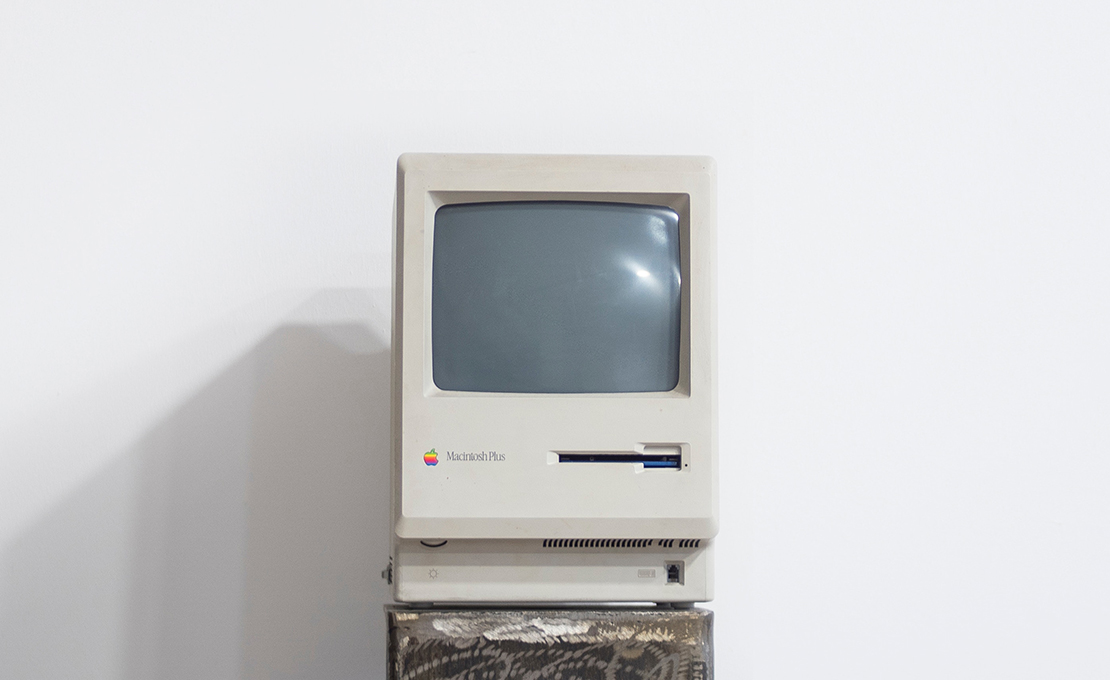 How Has The Housing Market Changed?

A Jamaican bobsled team competed at the Winter Olympics in Calgary, top Reagan administration officials were indicted in the Iran-Contra scandal, and John McClane saved the day for the first time in Die Hard. Vice President George H.W. Bush, denying any knowledge of the Iran-Contra affair, beat out Massachusetts Governor Michael Dukakis for the presidency.

And, for anyone with a 30-year mortgage term that’s soon to be paid off, you bought your home. At the time, the average selling price of a new home in the United States was $138,300, according to Census figures. Let’s explore what’s changed between then and now (besides, well, everything).

Rising Home Prices (and Everything Else, Too)

It will likely come as no surprise, but home prices have shot up since 1988, according to Census data. (They’ve increased since 2003, too, if you have a 15-year mortgage term that’s about to be paid off.)  “Average home price growth over the last few decades is somewhere between 5 percent and 10 percent per year,” according to a Forbes report.

It’s a trend that doesn’t really show any signs of slowing down. In 2017, the average home price was $384,900. The only time home prices dipped was between 2008 and 2012, at the height of the housing crisis and during recovery, Census data shows.

In the last 30 years, just about everything else has gotten more expensive, too, including tuition and consumer goods. “The cost of everyday life in 2017 is drastically higher than it was in the 1970s or 1980s,” CNBC reports.

First-Time Home Buyers Are On The Rise

First-time buyers were 30 percent of market in 1987, according to the National Association of Realtors. In 2016, that number was 32 percent. Today, however, a Bloomberg report indicates that first-time homebuyers make up 38 percent of the market — a 17-year high. That’s because the millennial generation  is now beginning to buy homes after a delay.

“In 1981, 22 percent of home buyers read newspaper ads to find a home and eight percent used friends as an information source. In 2016, 44 percent looked for properties online first,” the National Association of Realtors’ research department reported in 2017. Mobile apps allow buyers to search for potential properties and take “virtual tours” even before finding an agent.

But while the internet has become an indispensable tool for potential buyers in the past few decades, people are still turning to real estate agents and brokers to guide them through the process of buying or selling their home, according to a National Association of Realtors trend analysis. “The rate of homes that are for sale by owner hasn’t risen above 9 percent since 2011,” the NAR said in 2016.

Forbes’ experts called low number of available homes on the market the most “surprising” trend so far. It seems to be having an effect on how long it takes for people to find a home.

“A buyer would normally search for seven or eight weeks to find a home up until 2007. Now, that time has risen to 10 weeks,” according to a Housingwire report.

More Resources Than Ever

In the wake of the 2008 financial crisis and subsequent economic downturn, part of the government’s recovery efforts included the creation of the Consumer Financial Protection Bureau. Technically speaking, the agency “regulates the offering and provision of consumer financial products or services under the federal consumer financial laws.” That means  mortgages — but also auto loans, credit cards, and student loans. The bureau offers resources to borrowers that include tips on home buying, as well as ways to seek help if you are struggling to pay your mortgage. 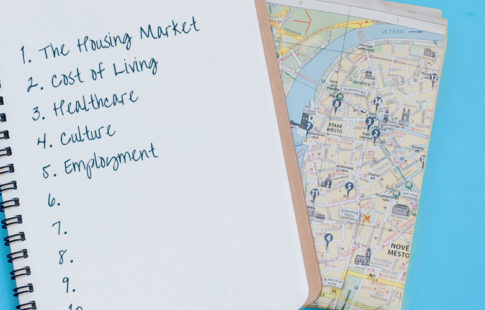 10 Things to Consider Before Moving to a New State 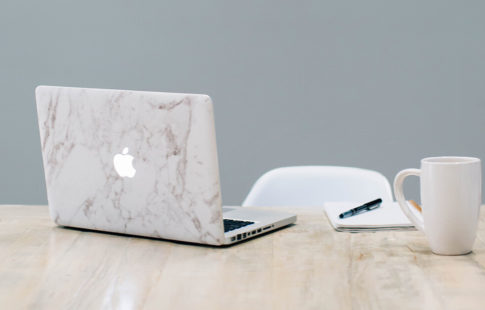 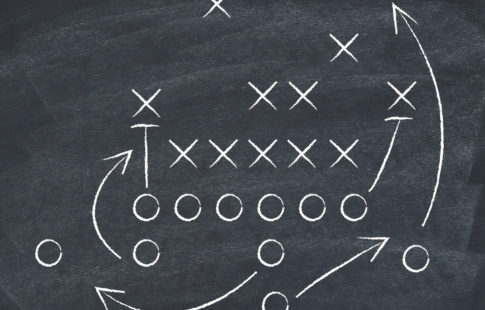 Tips For Second-Time Home Buyers: Your Game Plan for Success